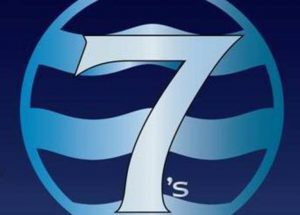 A cluster session was held for 14 Under 11 girls from several clubs. The Under 13s Girls competition was run on the “waterfall” format with the twelve sides being split into 4 groups of 3 in the afternoon session, based on the morning’s qualifying groups. The top-ranked group was won by Heathfield, with Medway Golds runners up and Horsham Green in third.

Ten sides competed in the Under 15s competition. The  Cup was won by Aylesford who were very impressive in a 31-0 win over Medway in the Final, whilst  Sudbury beat Tunbridge Wells 39-5 in the Plate Final.

Uckfield Vixens beat Medway 21-10 in the Under 18s Plate Final before the weekend’s rugby reached a fitting finale for the host club as Tunbridge Wells White defeated Sudbury 21-14 in the Under 18s Cup Final, securing victory with a length of the field try in the dying seconds. This completed a remarkable clean sweep of awards for Tunbridge Wells Ladies Under 18s this season, who now have the 2018/19 Kent League,Cup and Sevens titles in their possession. 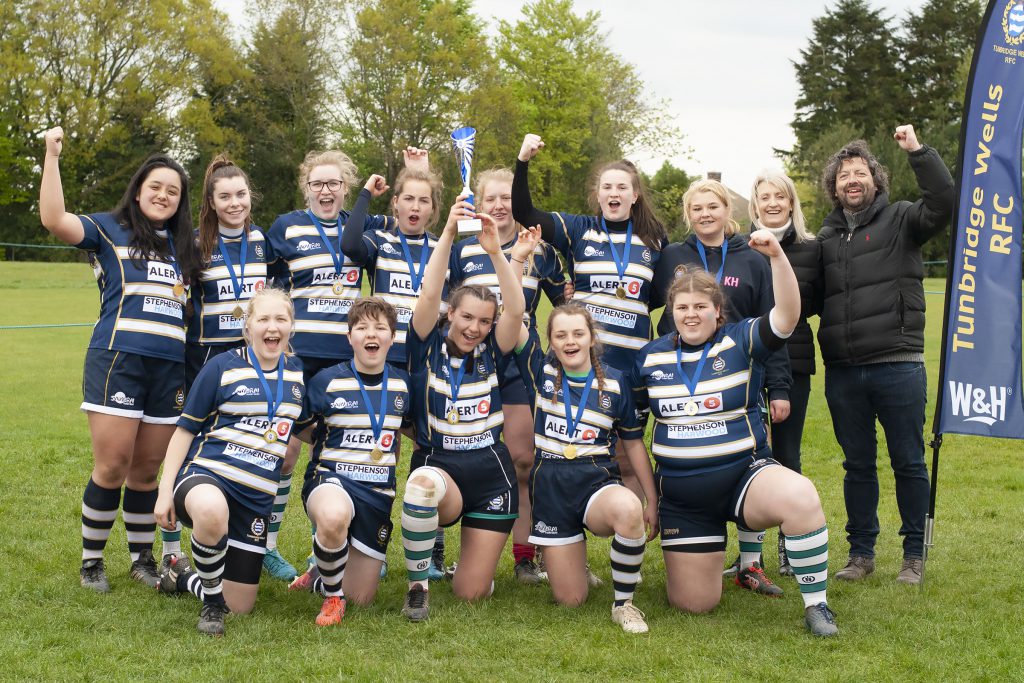