Shepherd Neame Brewery Store in Faversham played host to a great evening on June 7th, to recognise the work of our volunteers in Kent. From all the nominations received over the past few months, the awards committee picked three finalists from each category, who they felt had made a significant contribution to their clubs. 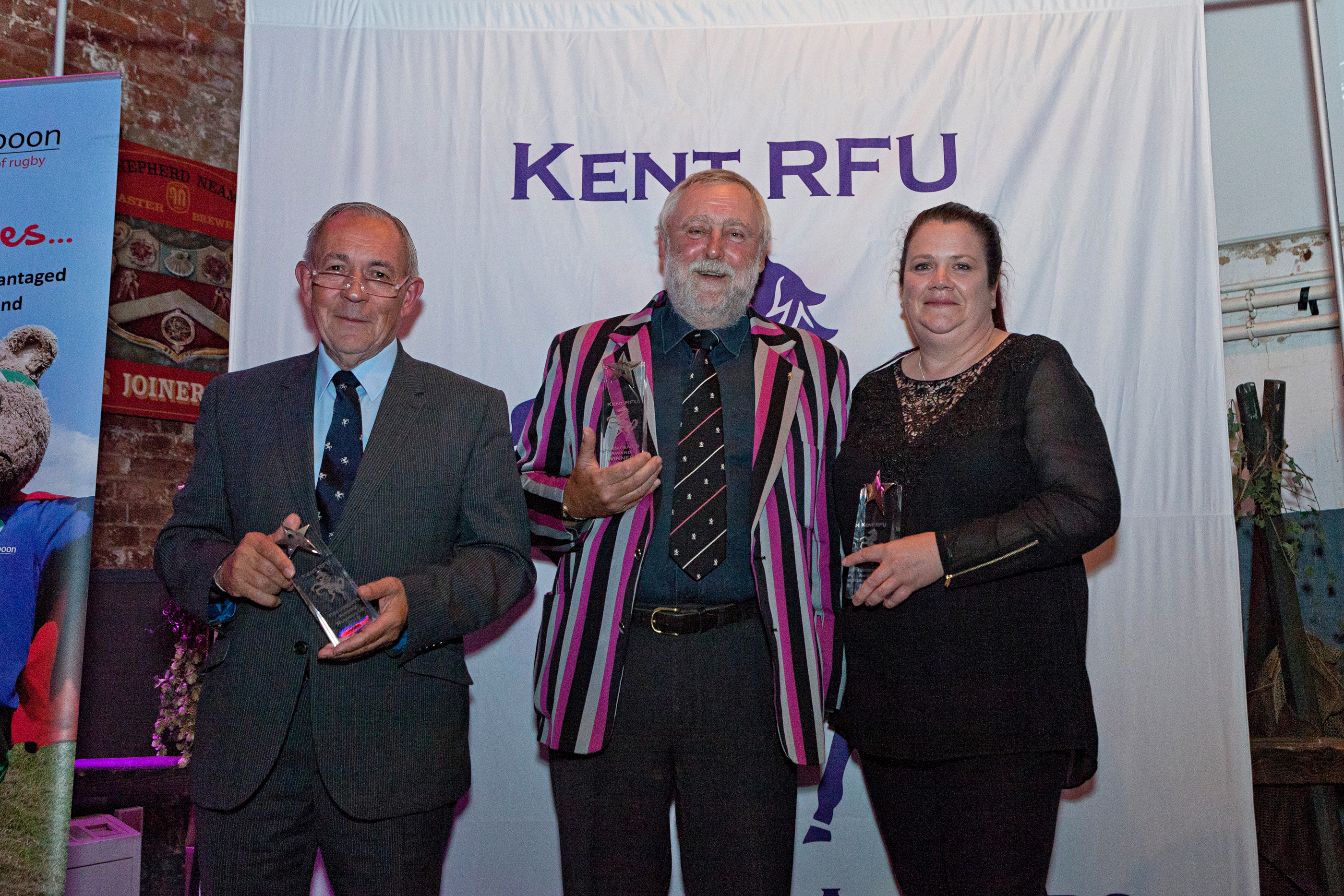 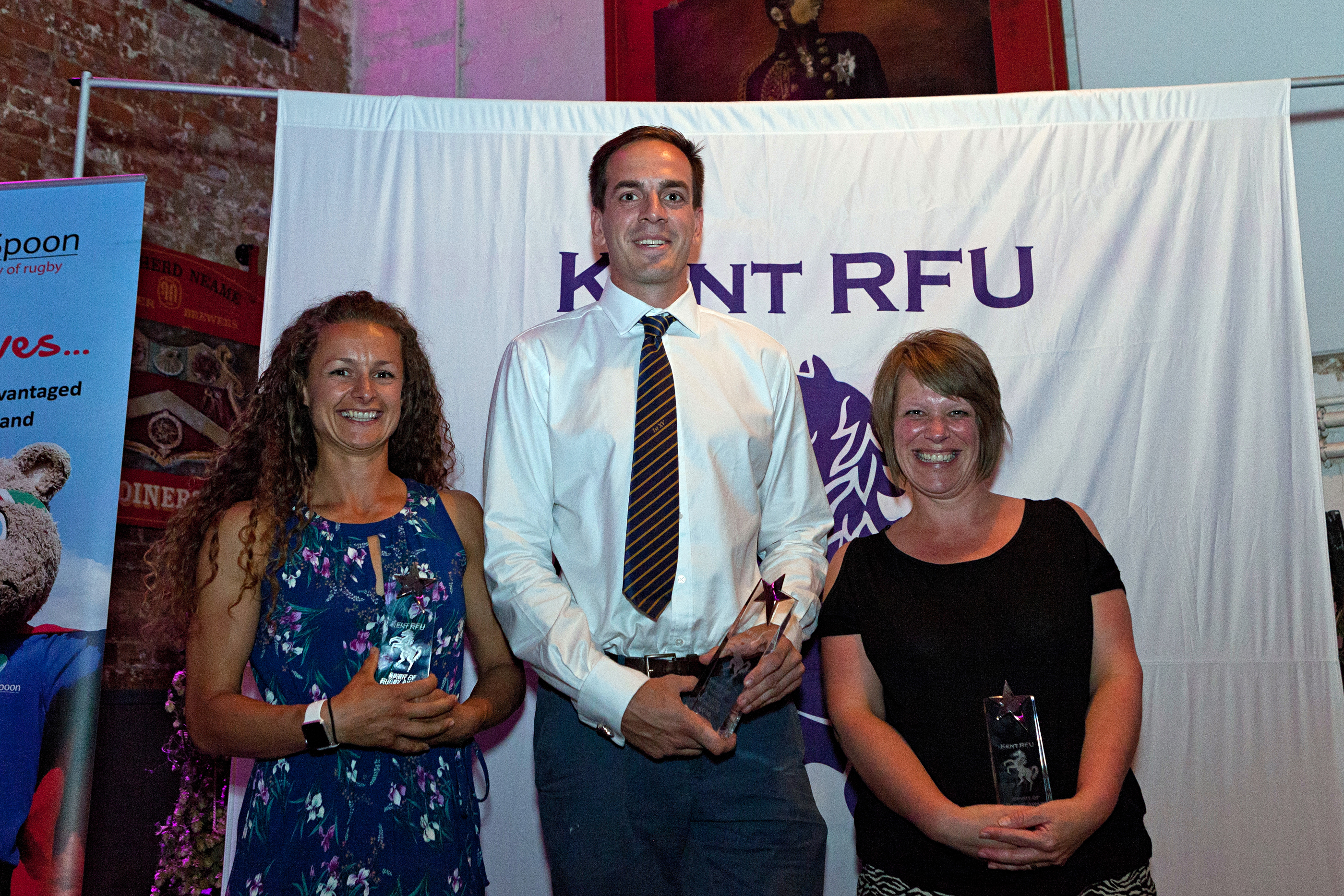 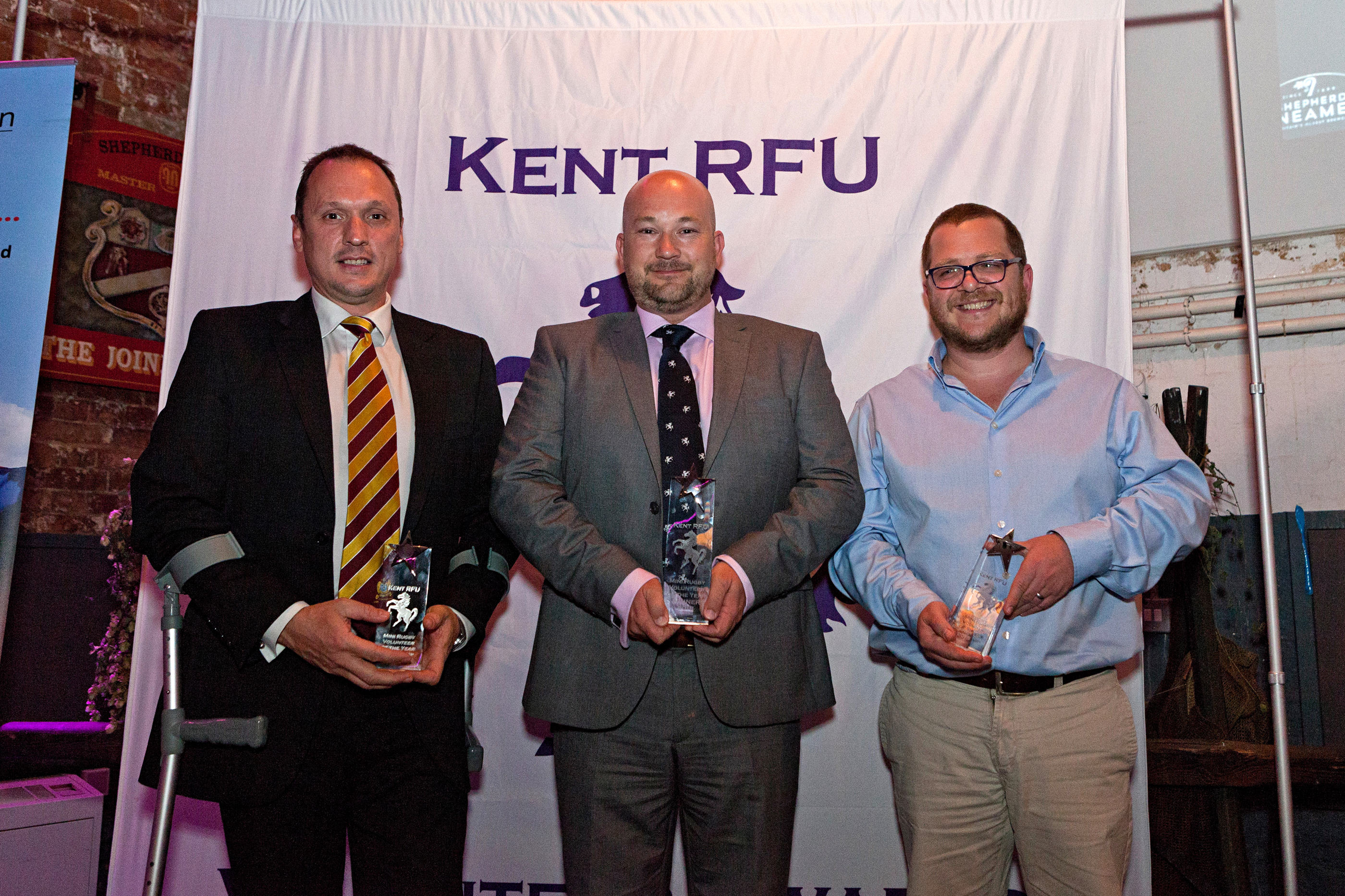 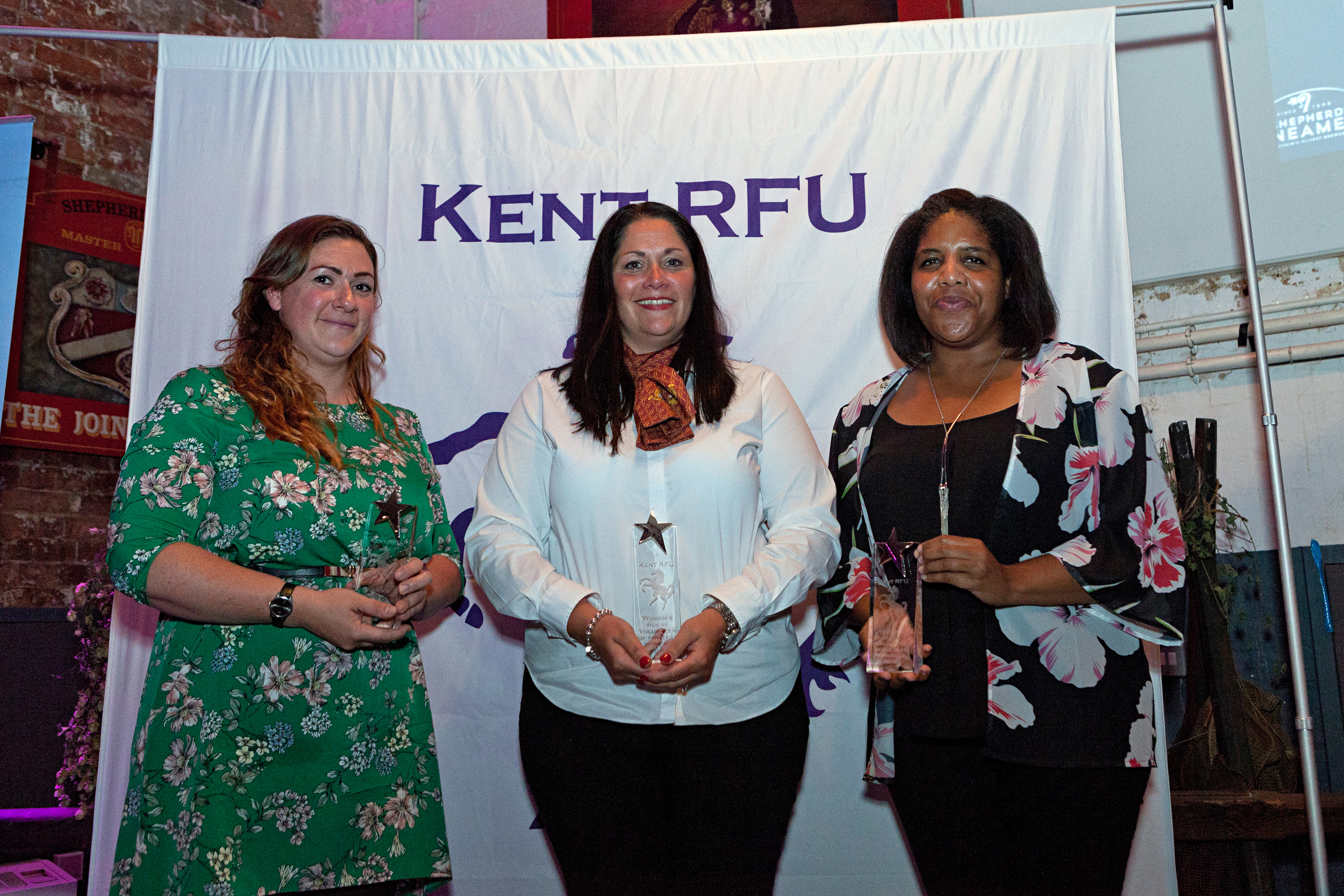 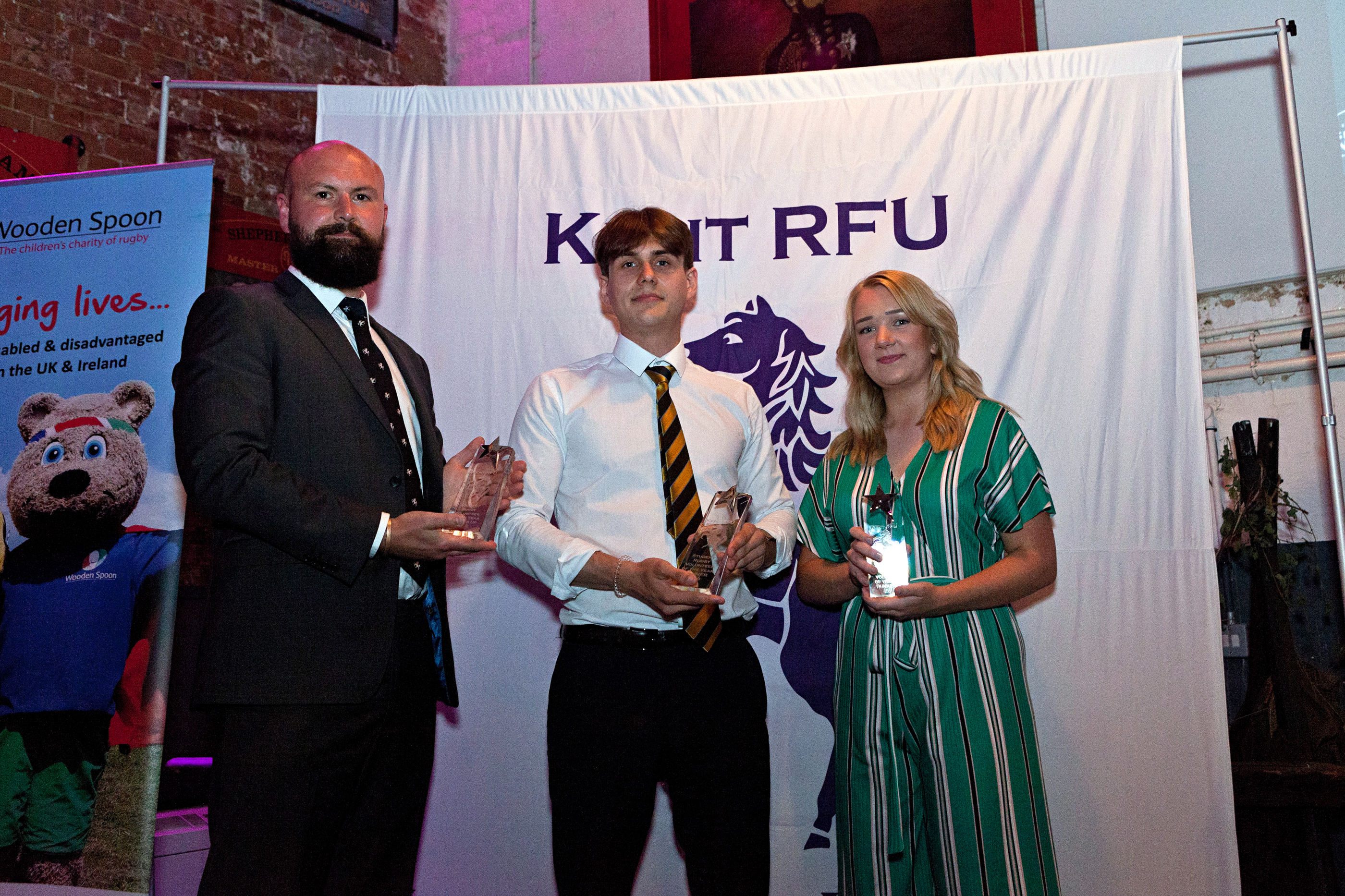 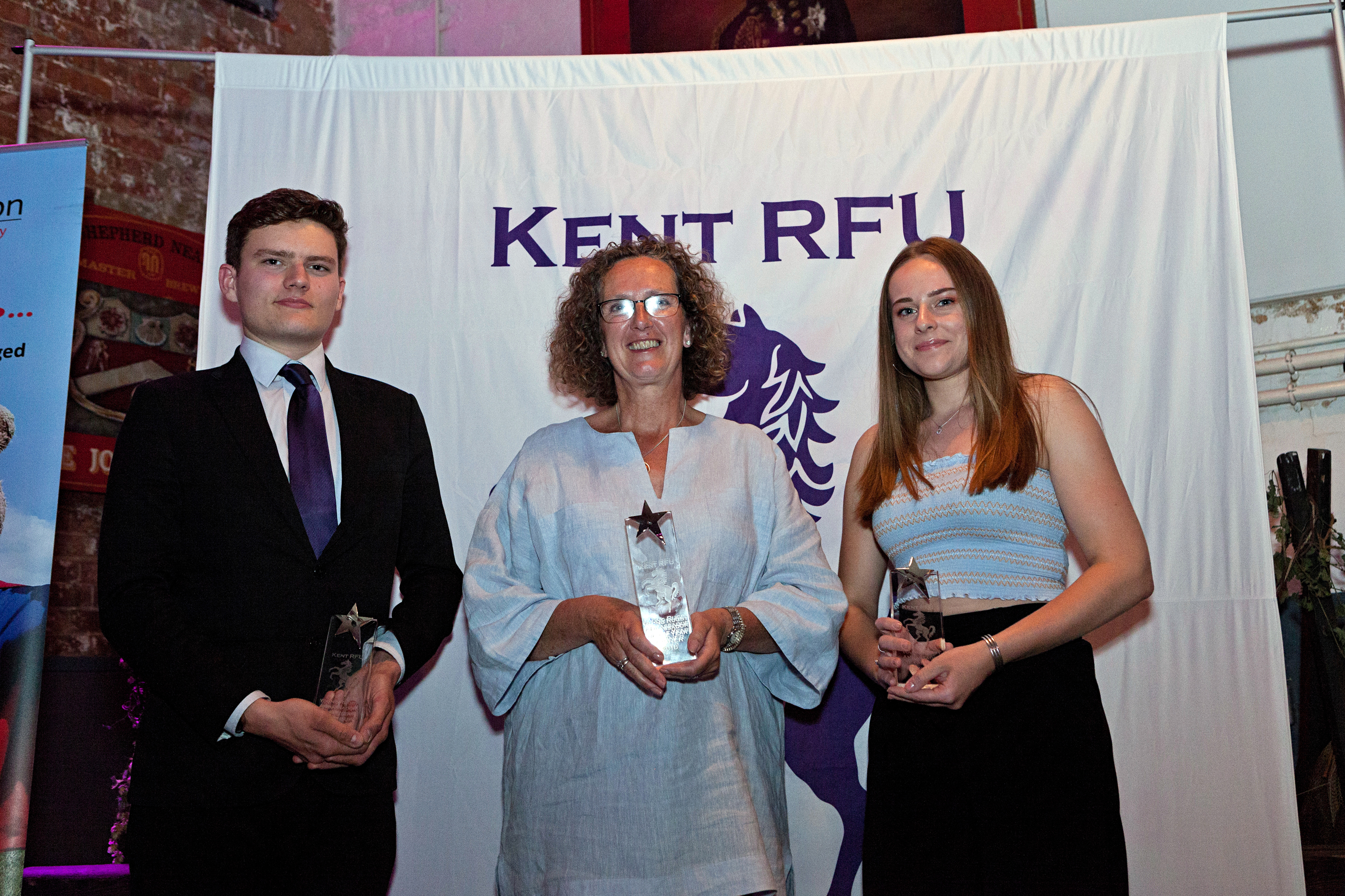 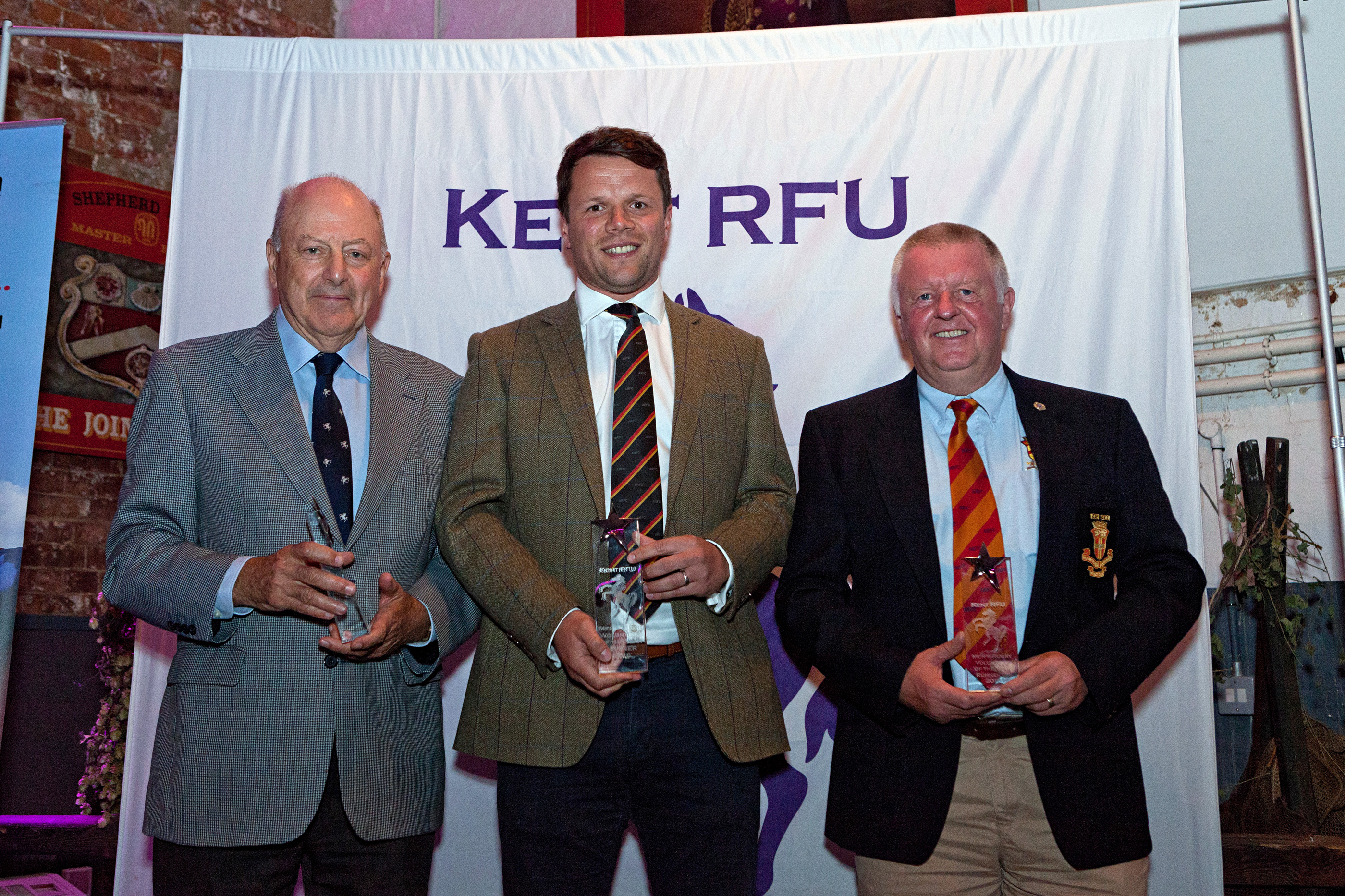 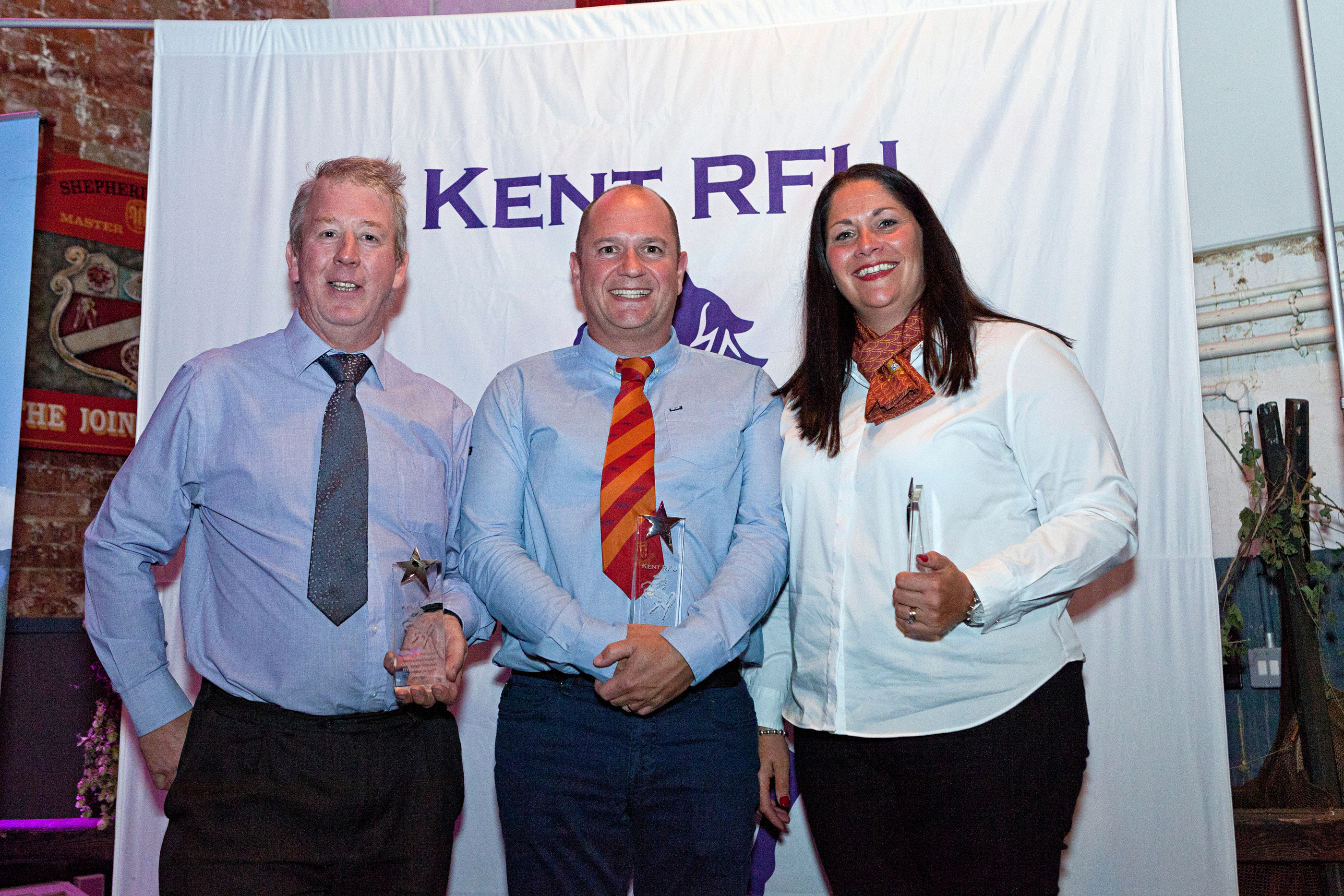 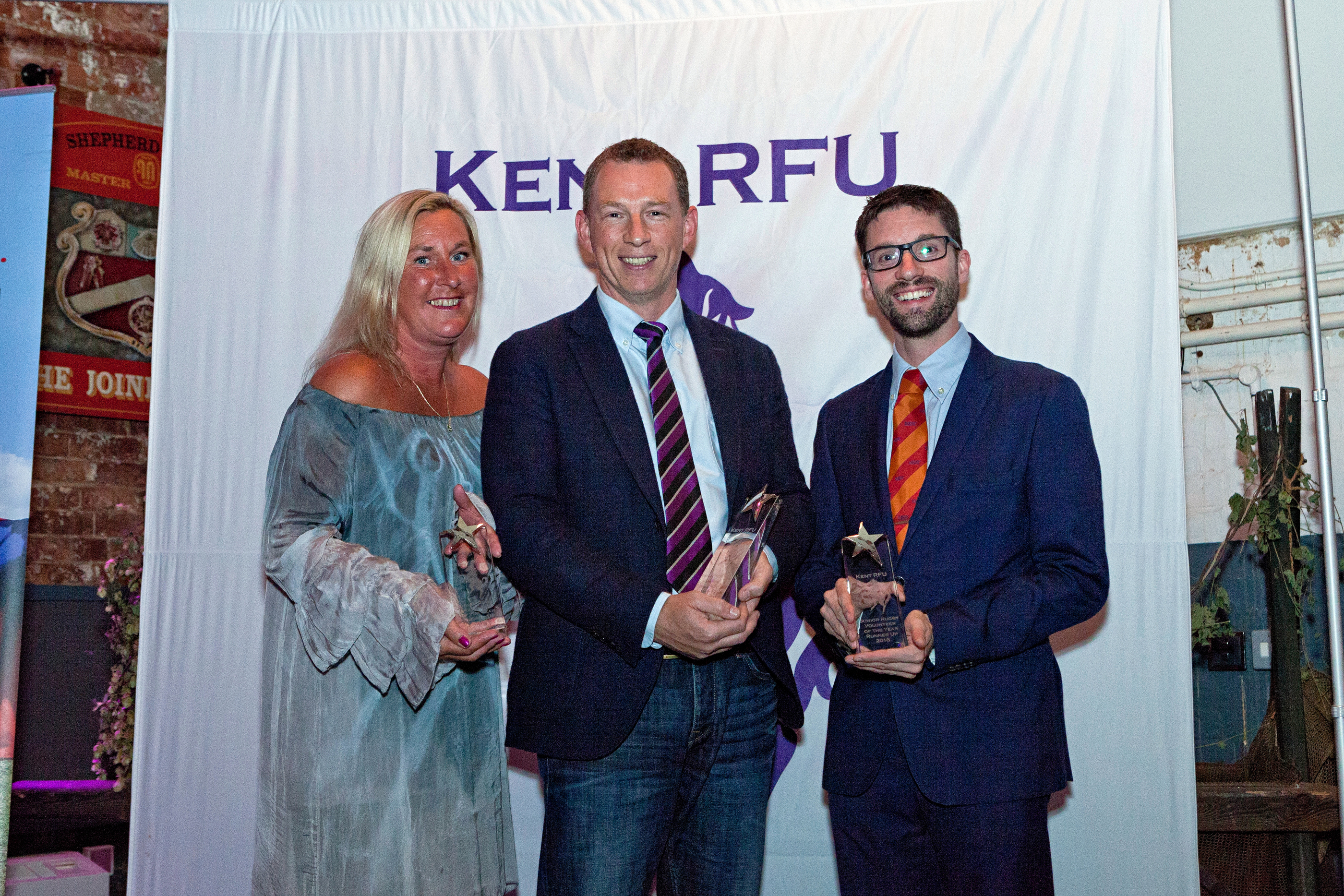 The winners and runners-up were presented their awards on the evening by Laura Pettingale. Laura is a young referee who began as a volunteer, refereeing games at numerous rugby clubs in the county for Kent Referees Society. She has since reached the heights of the Women’s International arena. Laura said, ‘I am indebted to the volunteers working within Kent Referees Society who supported me. I wouldn’t have achieved so much without their support.’ On the evening David Clent, Kent County Game Development Chair awarded Laura with  County Honours on refereeing her first County Championship, Senior Men’s game this season. 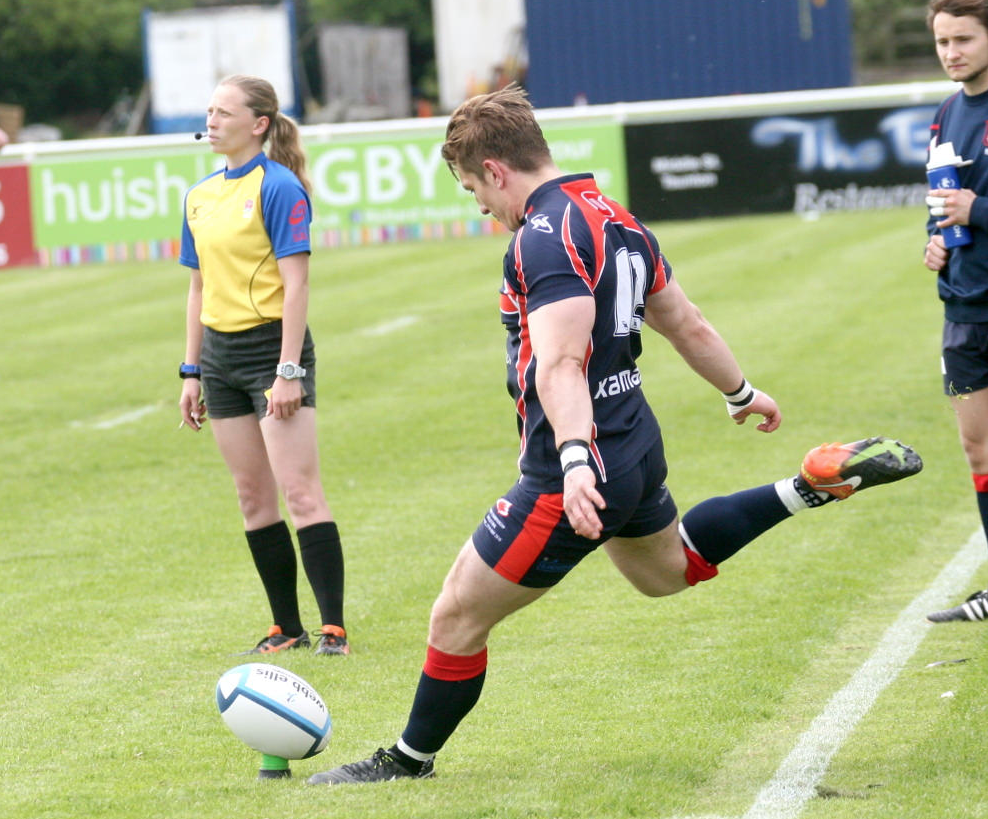 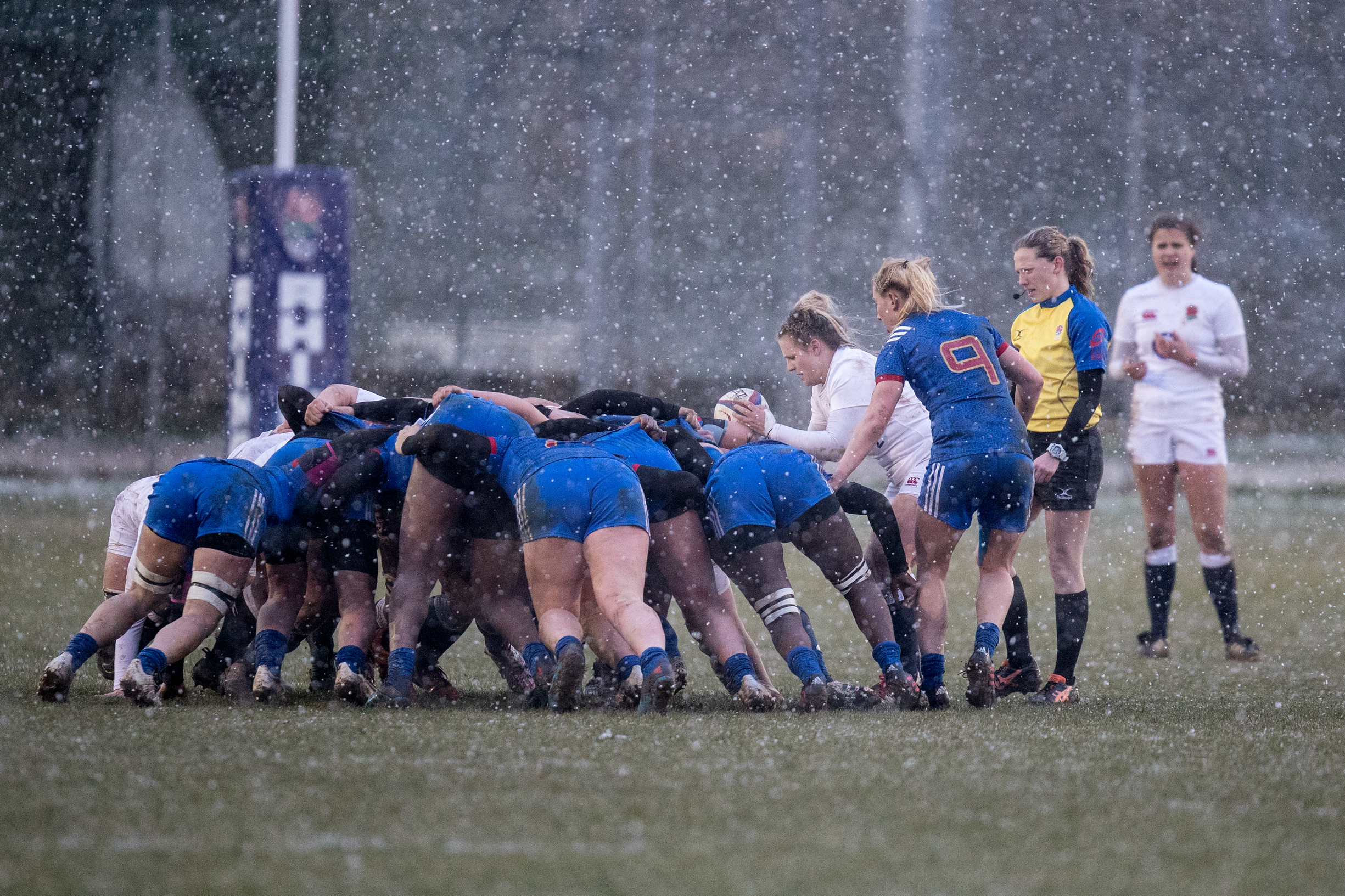 Have a look at all the photos taken on the evening by  ‘Go Vicinity Creative’. HERE!